Climate Change is definitively the most complex issue that humanity has ever faced. Its origin is linked to the very early stages of human impact on the natural environment, and the social, cultural and economic disparities it has sprung over the last few centuries.

Even though it is a global issue, the responsibility and negative impacts are not globally distributed: the most ecologically fragile landscapes will suffer the most and earliest, furthering the vulnerability already existing, and enhanced by the last few centuries of history. The agricultural sector is particularly susceptible in the face of a changing climate and the environmental impact of careless food production is far from negligible.

Mediterranean-type ecosystems are particularly fragile regarding agricultural activity and food production. Long and dry summers, followed by autumns of intense rainfall, create maximum erosion rates on soils that are already poor in organic matter. In southern Europe, especially Portugal, Spain, Italy, Greece, and Turkey, there are clear environmental disparities when compared to their northern counterparts.

But there is hope, smallholder farmers, young and new agricultural producers can have an essential role on the fighting against climate change. CarboNostrum project intends to be a first step to providing climate change mitigation and adaptation knowledge for the agricultural sector. Nowadays, the science behind the causes, consequences and potential solutions to climate change are pretty much established in a way that we believe the next step is to put it into practice, by combining the most up to date research and technology with traditional agricultural practices.

The main objective of the CarboNostrum HUB is to provide training resources to empower smallholder farmers, young and new agricultural producers, policymakers, as well as Agricultural Cooperatives, Local Development Associations, and Rural Areas Municipalities and other stakeholders with the best possible tools and knowledge to apply climate change mitigation and adaptation solutions in poor and degraded lands of Mediterranean ecosystems. Through participation in the course and access to research and educational materials, smallholder farmers, young and new agricultural producers will be empowered to adapt their land management practices to ensure sustainable use of natural resources in total balance with local knowledge to face the sustainability challenges in the near future.

CarboNostrum will equip smallholders, young and new farmers with training materials to create the conditions for environmental resilience and climate change adaptation and mitigation. At the same time fostering the valuation of soil quality and use it’s ecosystem services for carbon capture and storage, potentially channeling funding via voluntary carbon markets and state initiatives, empowering these communities and providing better income and livelihood.

If you are a smallholder farmer, a young or a new agricultural producer, the CarboNostrum project is perfect for you!

Also, if you are part of an Agricultural Cooperatives, a Local Development Associations or Rural Areas Municipalities stay tuned with CarboNostrum project! 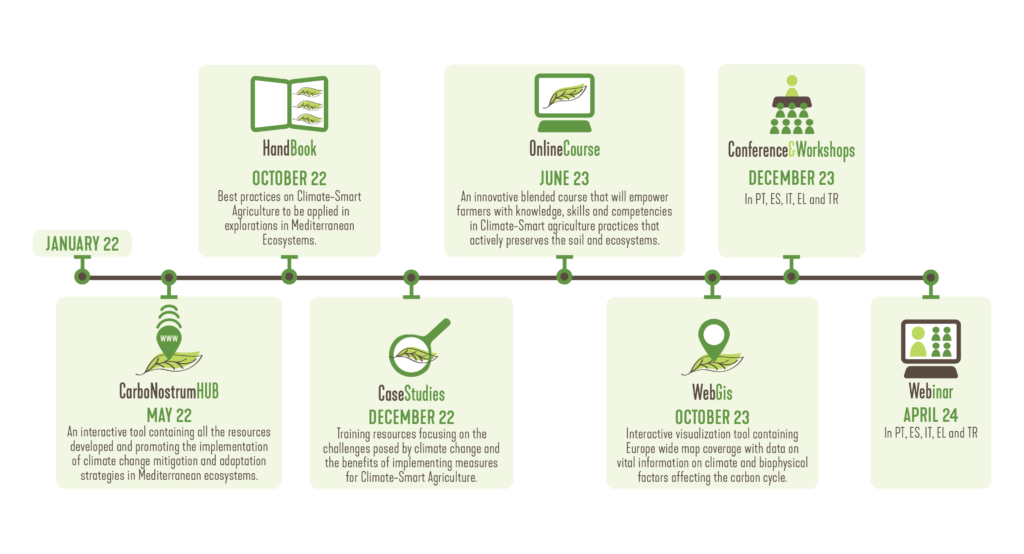 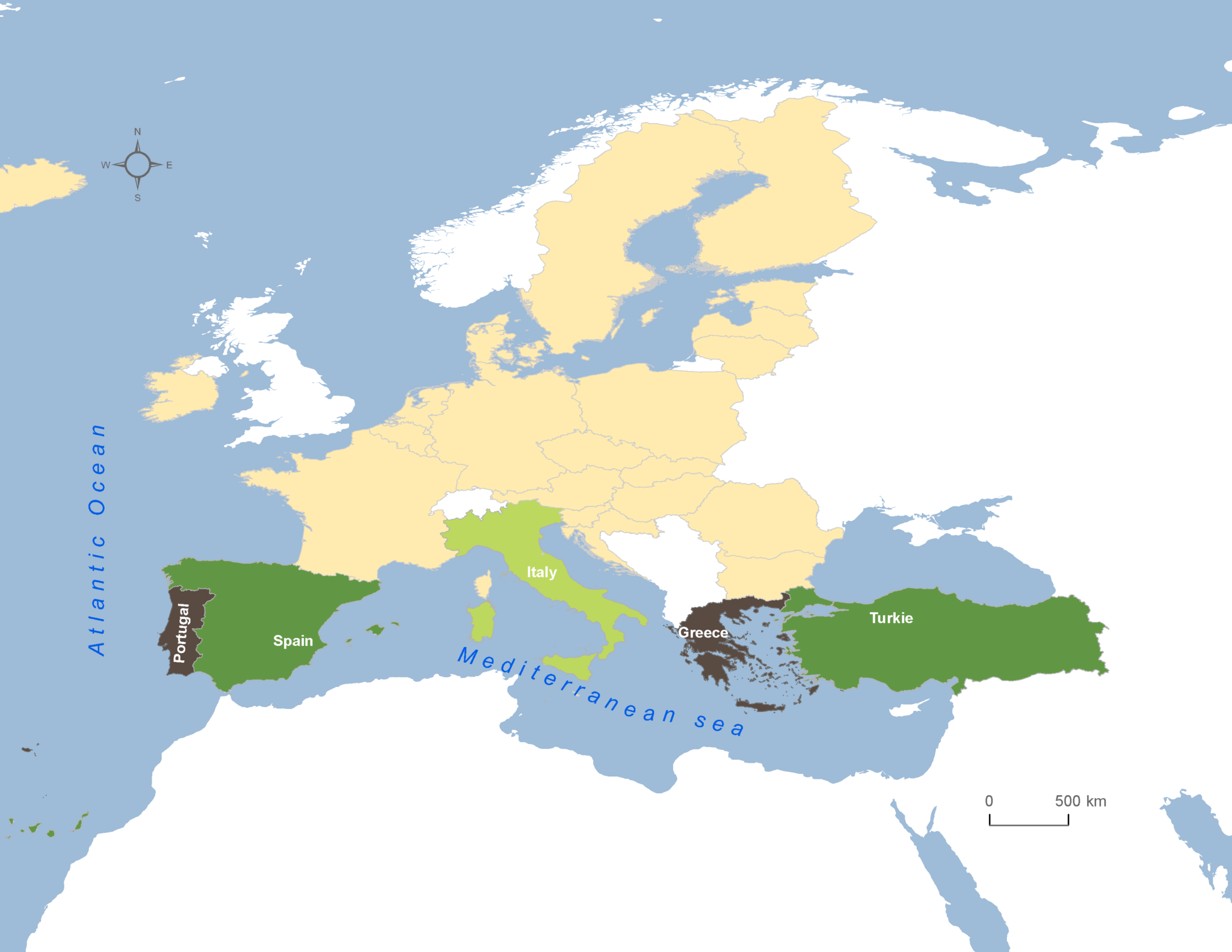 The Hortas da Rainha film is now available!!! Access the link below to watch it on Carbonostrum's Youtube page and...

It's today the Premiere of the Hortas da Rainha film at 19H CET! Visit CarboNostrum’s Youtube page to watch it...

SAVE THE DATE! On November 23rd at 19H CET, stay tuned to the Carbonostrum's Youtube page and watch the premiere...